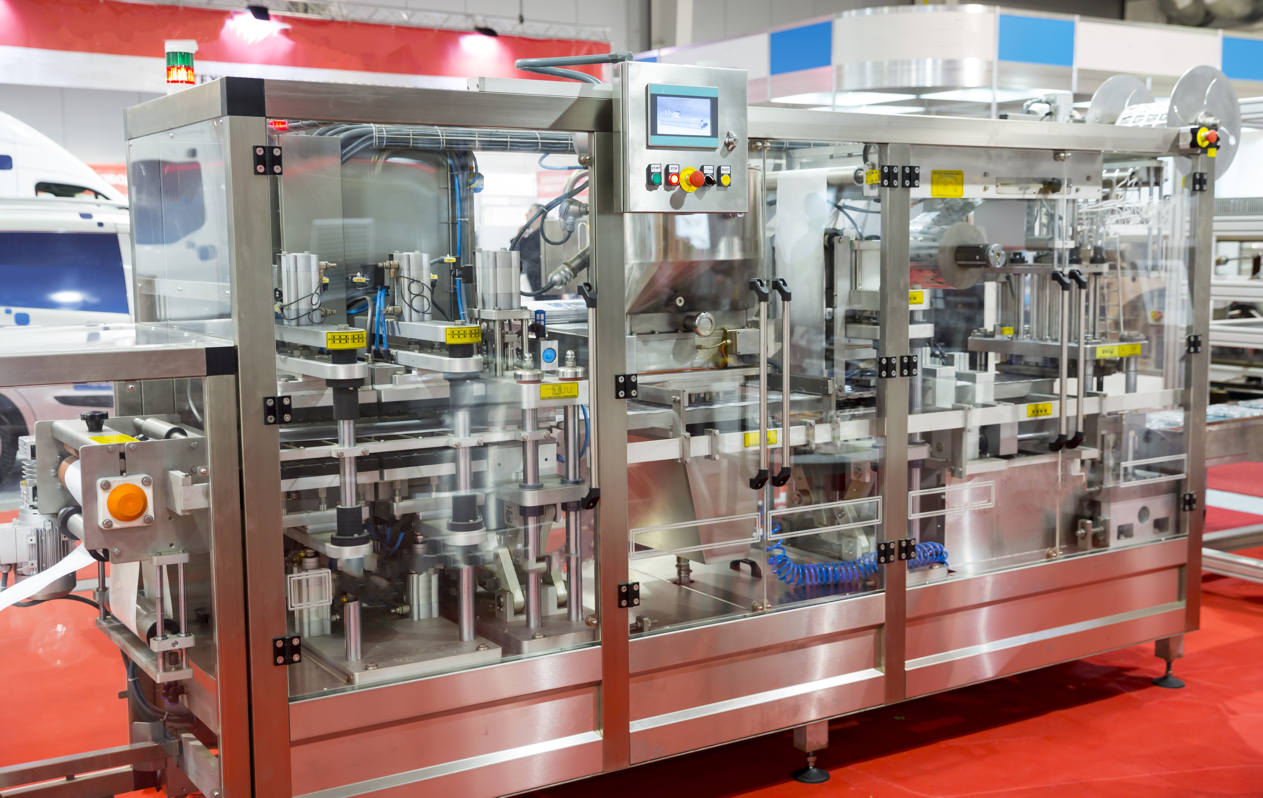 Pack Expo International’s 2016 trade show is reported to be the world’s largest, most comprehensive processing and packaging show in 2016.

This year’s show ran from 6 Nov to 9 Nov, at Chicago’s McCormick Place ─ three halls, five levels, and over 2100 exhibitors. If the show floor was not enough, there were several learning pavilions where a visitor could obtain tips on a wide variety of topics.

I concentrated on searching for ideas and new technologies to use in my custom machine design business. Here are the 5 things I learned during my day walking the aisles.

Follow me
Pat Klingberg
I love learning something new every day about products, processes, techniques, industries, and applications among many other topics. I apply this gained knowledge to the design and development of custom machines that solve our client’s problem(s).

When I learn something that would be relevant and educational to our customers and website visitors, I’ll write how-to, what to look for and other educational articles — along with company news.

Follow me
Latest posts by Pat Klingberg (see all)